The final 3 riding days to Sydney have begun. Too sad, that Gerald had to leave the tour in Canberra and couldn’t continue to ride with us to Sydney. 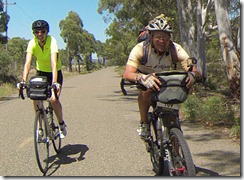 It was windy this morning out of Canberra. The wind already picked up the day before and changed its direction. Instead of being pushed, we are heading a long time into it. Eric wanted to ride with us today. However, he was going a bit too fast for me, considering the amount of climbs and the very long distance to follow tomorrow. However, I  could convince him to not push us to hard and ease the day for us. So he switched into 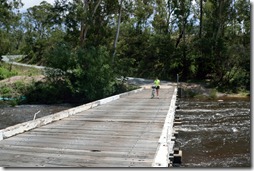 a kind of hibernation mode, investing just enough energy to not fall asleep on his bike. We had a fabulous day together riding through the hilly country side. We left and reentered ACT twice to NSW before we finally remained in NSW. The route contained several steep climbs and beautiful rivers to cross on wooden bridges. Some take it slower with less risk, others ignore the warning to be careful and … 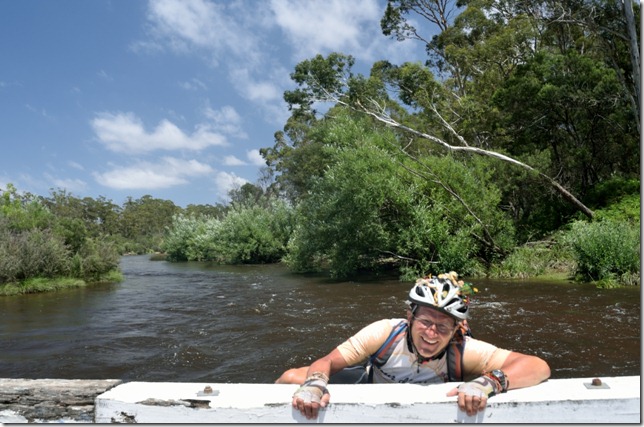 Nerringa is more or less only the local ‘hotel’, which does not have rooms to rent, but a good pub, beer garden and food. The shower 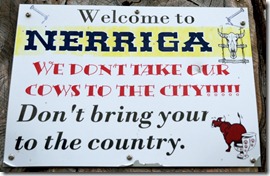 was the usual ‘bottle shower’ that you will have to use in the bush. The campground was the lawn behind the beer garden, with chickens and a turkey running around – and there were still running around the next morning, and didn’t make it into one of Mark’s pots for the dinner!

The weather was nice during the day, but with the setting sun it turned really cold. Leaving the pub I felt very cold and tired and left seeking shelter in my tent, to avoid getting a cold. I fell asleep over reading my book and if Eric hadn’t missed me at dinner, I would have missed it, warmly cuddled into my sleeping back.

Today Lydia challenged me for a pool match while I was waiting for my devices to be charged in the pub. And she didn’t want to play just for fun. So it was decided that the loser of the match was due to pack the other’s tent the next morning. She was very confident in her pool skills, because winning would mean, that she wouldn’t have to struggle for 15 minutes as usual, to pack up. And she was quite good, or just lucky? The victory was hers and I had to set my alarm for 10 minutes earlier, to have enough time to pack tents for both of us. Nevertheless of my disastrous defeat, I asked for a second game. This time the winner would get tent pitching service in the next camp. I was soon 4 balls ahead of Lydia, when she started her hunt for the win. With a bit of luck I pocketed the black ball just in time when she had only one more of her colors left. Yeah, an unexpected victory, I would be able to ride straight into the pub in Bulli Beach the next day, as my tent will be made ready for me when I get to camp at night! 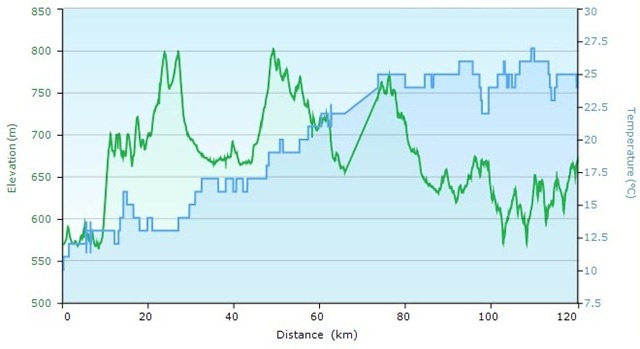 Again a very cold night in the Snowy River region. Fog in the morning, until the sun burnt it away. We were riding on the main Highway to Canberra and the ACT (Australian Capital Territory). It was quite busy, but had a wide shoulder to stay off the road for most of the distance. The traffic was fast, but mostly respectful with us. A bike lane was available for the last 10 kilometers to the campsite. 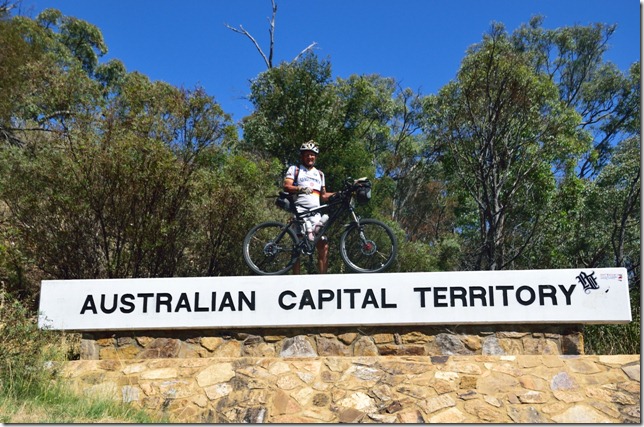 The campsite is basic and quite a distance outside of town. In my opinion far too basic for a rest day campsite. Rather unexpected for the very last rest day before the tour is over, and a caravan park in the countries capital city.

Today I was cycling again with Lydia. I was more or less staying behind her (not drafting) all morning. After lunch I took the lead. Obviously I was too fast for her and she started to drop all kind of ballast from her bike, to be able to keep pace with me. First she dropped her Garmin, then she started to  leave more stuff behind her, littering the beautiful country. Time for me to slow down and stop this process. Other riders following us where also not amused about this and picked up her belongings and cleaned up behind her … (part of this is fiction, but losing the Garmin and searching for it, is the truth). 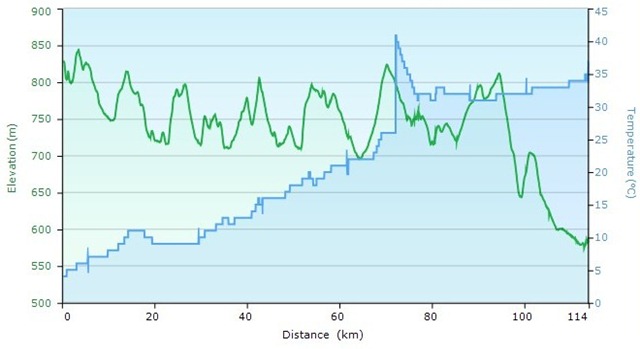