Carita to Yogyakarta  —  September 8 to September 18

Photos of this section will appear here: 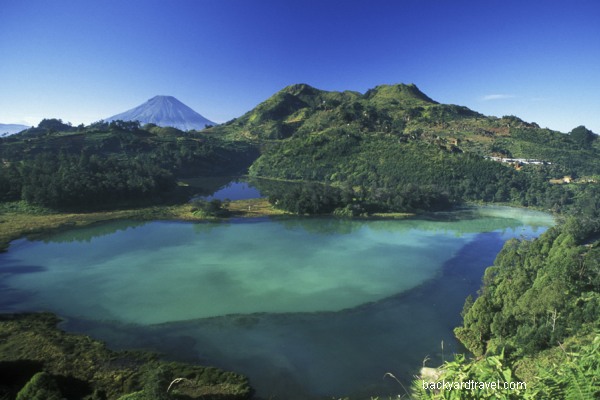 This shorter section highlights the western half of Indonesia’s most densely populated island. Javanese culture is a “cocktail of pre-Hindu, Hindu and Islamic influences.” From Carita, we‘ll ride south to avoid the hustle and pollution of greater Jakarta, and meander through tea plantations and terraced fields. At Pandangaran riders can enjoy Java’s premier beach and visit a national park set in dense jungle before peddling on to the artistic and cultural capital of Yogyakarta. Here a double rest day will allow you to see the city’s famous walled palace or Kraton area and the nearby Borobodur Temple Compounds, which are a UNESCO World Heritage Site.